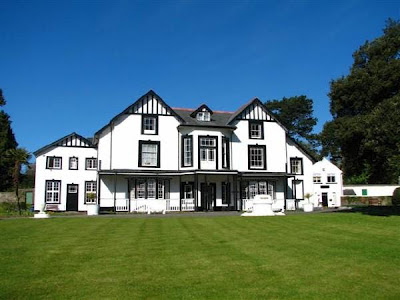 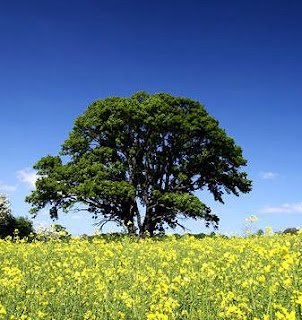 “Therefore I am now going to allure her; I will lead her into the wilderness and speak tenderly to her.There I will give her back her vineyards, and will make the Valley of Achor a door of hope.There she will sing as in the days of her youth, as in the day she came up out of Egypt”

Having been prompted by the Holy spirit, I set out for a train to Swansea. Having only a single ticket I sat on the train.  I plugged in my earphones and started to listen to my favourite Christian band, Delirious. I love playing music when I’m travelling.  For one thing, it helps to calm any travel sickness I might get!  Also, I just love having a soundtrack playing as a backdrop for my thoughts as the train moves me forward, towards a new place and time.  As my thoughts drifted and I enjoyed taking in the scenery of trees and horses in the fields, I noticed that the seats opposite me had now been occupied by a couple who had boarded the train at Cardiff.  I couldn’t help but notice how sweet they appeared to be.  They stared into each others eyes and seemed so in love. Then the guy reached over and gave me a nudge and asked me if I was a Christian to which I replied ‘yes’.  He could hear my music, it must have been playing so loud!  We got talking and he told me that his name was Jim and the girl sitting next to him Eunhyun, was soon to be his wife. They told me that they were students from a Bible college in Swansea.  As they told me this I felt a strong ‘nudge’ from the Holy Spirit.  I explained that I was on this train to visit a friend and believed I had heard from God about this trip, but had not got any plans or desire to go to Bible college. But, as I spoke I knew deep down that maybe this was the reason why God had sent me on this trip in the first place!

Before the train terminated at Swansea, I shared a few moments with Jim and Eunhyun and explained how I wanted a deeper walk with God.  They prayed for me and put money in my hand.  I tried to give it back, but Jim told me to thank God for it! I had only brought a single ticket to Swansea and did not have enough to get through the visit with my friend and get a return train home, so this was the first time I had acted out of faith and experienced God’s provision through a complete stranger! Jim and Eunhyun left me with a piece of paper with an address to the Bible college and said if I wanted to visit I’d be welcome. 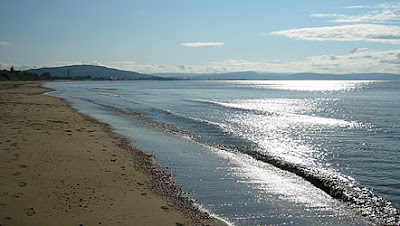 I prayed and felt so strongly to go and visit this place, even though I didn’t think Bible college was my kind of thing, after all I had a relationship to mend at home, a potential singing career to get on with and no money to afford to be able to just ‘up and move’ to Swansea anyway! Nevertheless, I went to the area where the college was based and asked people for directions…
As I walked up the road towards where the Bible college was situated, I saw an open gate. As I walked through the gate, I saw a beautiful old house, surrounded by trees and a huge garden. I felt like I’d walked into ‘the secret garden’ …. 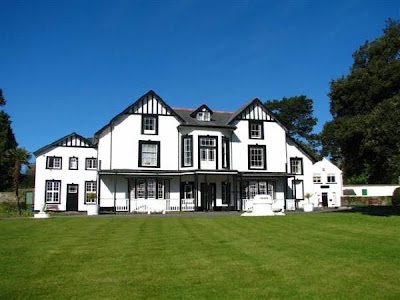 There were several buildings on site and I found a reception area and knocked on the door.  A very cheerful lady by came and told me that the students were away on spring break.  Jenny lived onsite with her husband David, who worked on the maintenance around the campus. She was an English teacher at the college for the overseas students. I would later come to know this couple to be very kind, hard working and hospitable. Jenny explained how the Bible college had a great legacy and students came from all over the world and missionaries had gone out all over to ‘seed the nations’ from that place. I later read the book ‘Reese Howells, Intercessor’ which explained how the college came into being through a man who had heard from God and moved in faith. A great book to read! Jenny took me on a tour around the campus and I explained to Jenny about the trip to Swansea and how God had led me. She didn’t push for me to apply on the course, but instead just prayed for God’s will on my life.

When I got home and explained to my family that I was considering moving to Swansea and going to Bible college, their first reaction was that I must be a bit crazy!  My mother was concerned that I’d be going to some far off country one day and that become a martyr! Worrying for my best interest, as mother’s do!  I really prayed for God to confirm whether I should apply for the Bible College.  Over the next few weeks, my family became quite supportive of the idea and I began to fill out the application form and complete the essay that was required to assess which course I should take.
During this time, I received a letter for an audition with a Christian musical theatre school, NGM.  This was the kind of course I really wanted to do.  I would be singing, song writing and performing.  I was on the edge of filling out the form to accept the audition, when I was reminded of the verse my friend had given me from Hosea 2:14 ‘Therefore I am going to allure her, I will lead her into the wilderness’….
The words really pulled at my heart strings. I knew that going to the Bible College was God’s desire and will for me.  Even though I didn’t quite understand, it would all become much clearer over time.  To add to the confirmation, my mother also agreed that going to Swansea would be a good move for me and a chance to ‘find myself’.  I decided to lay down my ambitions to be a singer and give this time to God.  At the time it was really tough, but I wanted to put God at the center of my life. I thought I would be giving up music, permanently….
The final confirmation came through the post and was even more than I expected…
I had not only been accepted as a student at the college, but I had been given a place on the 3 year degree course and there was a room in the student dormitory where I could live.
3 years in a Bible college!!!  At the time, in my immaturity, I felt as if I was signing my life away to the unknown… but I kept remembering the verse God had given me from Hosea 2:14
Related Posts 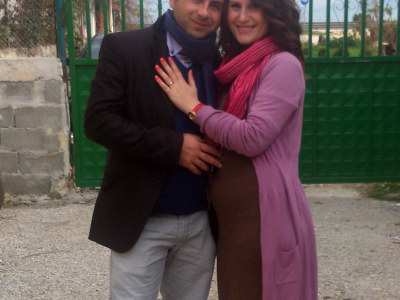 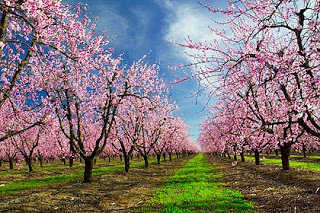 The Spring has arrived!
The winter is past and the spring has come.  Spring is my favourite season. It’s… 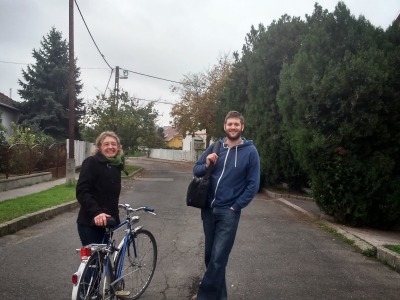 Lecture Week 3 – The Word of God: Ephesians
Heidi Kovacs did a great job of teaching us some tools for reading the Bible…