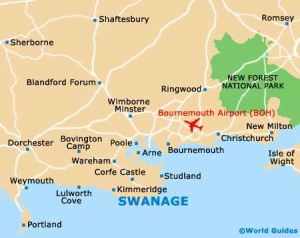 I was born in Dorset, England and grew up with my younger brother in a Christian family. I have memories of growing up in the sea side town of Swanage, the place where my parents pioneered a church. After some time they felt called to Liverpool which was confirmed in a number of different ways included a sermon by Tony Campolo they were randomly given which included the words ‘Go to Liverpool’. So they made the move.

Growing up in a Christian home, I always had a very present reality of God, even if I didn’t fully understand it. When I was very young I remember asking my Dad to pray with me to ‘invite’ Jesus into my life and like most kids who grow up in a Christian home I also remember doing it a second time at a kids event.

During my school years I always struggled in English, but I was doing better than average in all my other subjects. I wasn’t too bothered about this as I planned to leave school at sixteen and get a job fixing computers. I’m not sure how it came but I ended up applying to Liverpool Community College whilst talking to a teacher about an A-Level course in ICT (AVCE). As he talked I got more and more excited about the course but the lecturer was certain that I needed a C or above in English to start the course. 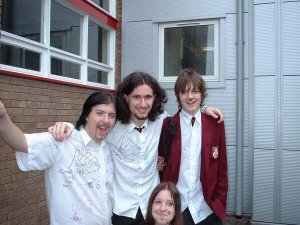 I had about 4 months until my end of year exams and had been predicted an F in English. I spent some time praying and just lifted it all up to God.  I really wanted to attend this course but knew I could not do it in reality. At this point my English teacher left and for some reason she took two years worth of coursework with her. As a result we were left with a supply teacher, this normally meant we wouldn’t have to do much work, but this teacher came in and challenged us. We re-did all our course work and did so much exam preparation that I managed to get a C on my English GCSE this was the top possible mark I could achieve  and it is unheard of to move up two grades never mind from a F to a C.  When I look back I believe God sent that teacher to get me through my exams and feel so grateful!

So I started college and loved it! Once there, I was further challenged about going to university and started praying. Doors of opportunity opened up and I felt a peace about going. It was also during this time that I started to deepen my relationship with God and began to to talk and explain to my friends about who Jesus is.

I went to Manchester Metropolitan University to study ‘Applied Computing’ I really enjoyed this course and it gave me a insight into many aspects of computing including programming, web design, and even trouble shooting hardware. Throughout my time at college and uni I was working in a supermarket called Tesco. While I was in Manchester I was on my way home from work when I heard some guys rapping about Jesus. I carried on walking but really felt I should go back. So as I got home I turned around and walked back to see if I could find them. But when I got to the place where they had been, they were gone. I looked around and found a guy who I worked with who I had never spoken to before. I went to him and asked him if he had seen the guys rapping. “Yes, those were the guys who said Jesus had sexy time with Mary.” I was a bit shocked at this and we got talking. It turned out he was a Muslim who was originally from Somali called Nur. He was referring to the Muslim assumption that because God has a ‘Son’ there had to be sex involved. He did not believe in the miraculous conception. We spent a good few hours talking and I met up with him and his friends many times to talk about my faith, God, Jesus, what I believed, what they believed. I really enjoyed sharing my faith but was painfully aware of how little I knew about it. 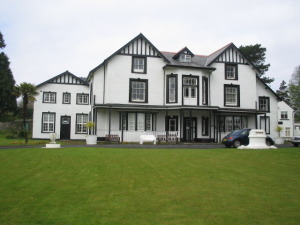 This led me to the Bible College of Wales. after I passed my first year in applied computing, I moved to Swansea to study a BA in TH. It was an amazing time and I not only learnt theology but also deepened my relationship with God in an amazing way over the three years. Even though it was a degree course there was a good amount of time made for practical work and in my last year I was able to work on placement in Liverpool with Muslim communities. During this time I ran two Meeting for Better Understandings  These were not debates but great times where Christian and Muslim communities could get together and talk without an agenda of proving who was right  but understanding that they were not the same religion. Instead it’s aim was to encourage Christians to live out their faith, to be light and love and to interact with others.

It was also during this time that I met my beloved, Amy. We started to get closer during the end of my second year at college and we loved spending time together. We began praying over the summer and everything seemed to gel. We both love the nations, and we had both been to India. We dated for a time and then I was able to propose to Amy on new years eve at the Bible College which had become a very special place for both of us. 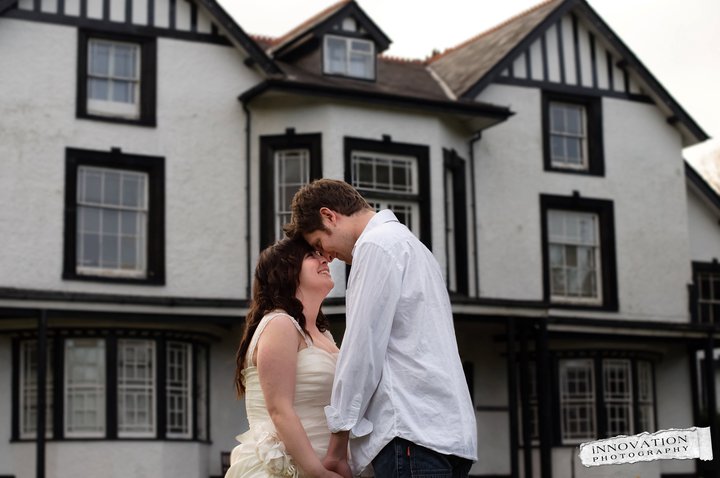 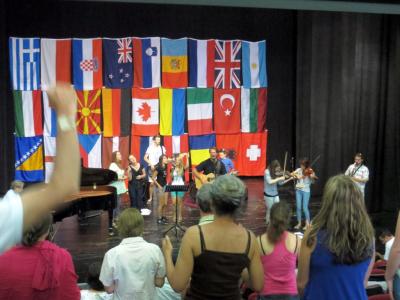 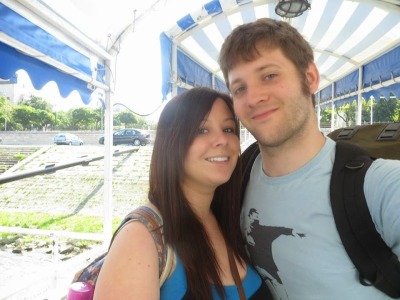 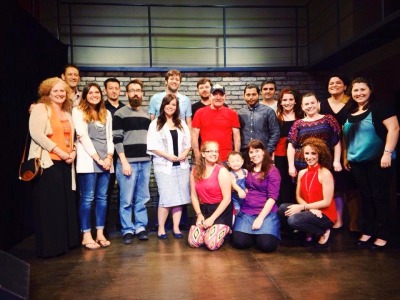