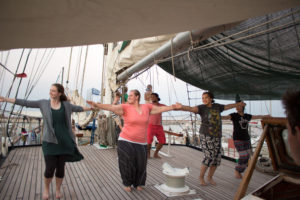 Check out our previous post ‘Finding Jesus in a refugee camp’ –  https://gloriousruin.com/finding-jesus-in-a-refugee-camp/ 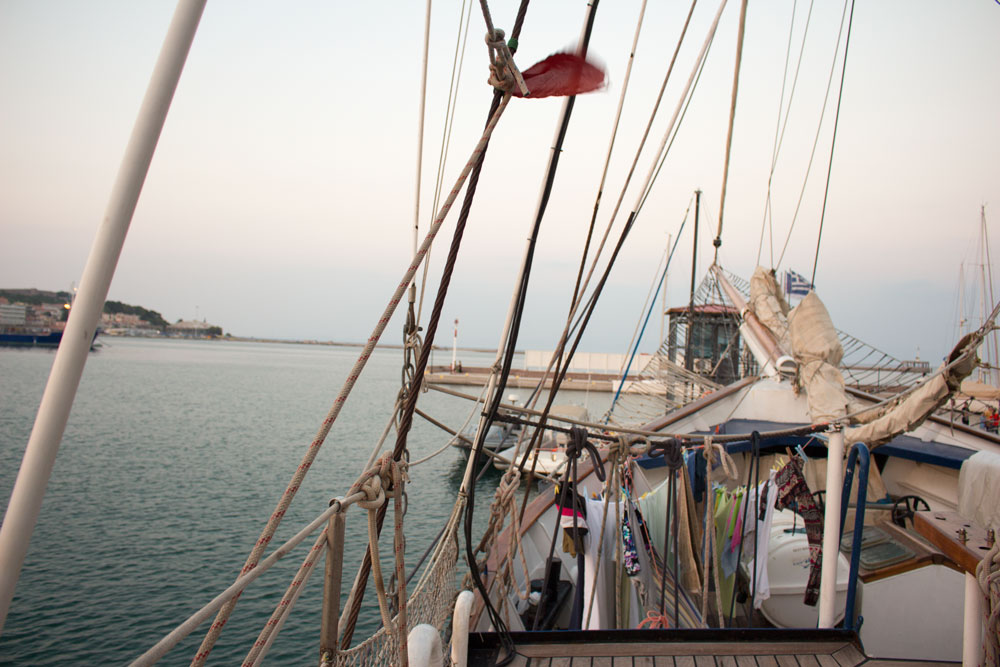 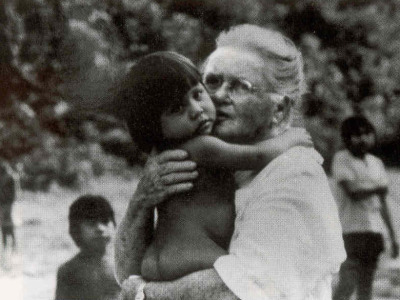 The world has lost a beautiful gem this morning- Elizabeth Elliott (1926-2015)
One of the most remarkable Christian women of our time, Elisabeth Elliot (born 21st December… 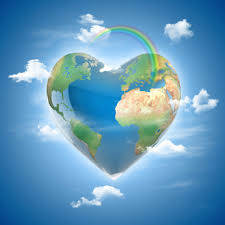 Next Stop… USA & Forget Me Not Ministries
It's been 2 months since we arrived back from our DTS trip with YWAM! We… 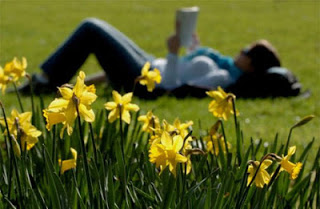 See! The winter is past!
Spring is my favorite time of year, when daffodils can be seen and cherry blossom trees make…