Finding Jesus in a Refugee Camp 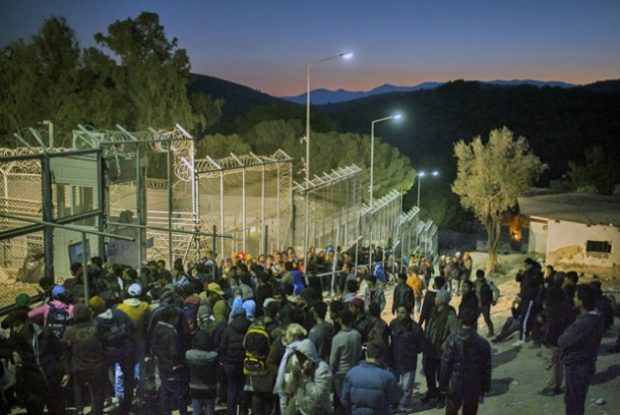 Amy and I have been working in a refugee camp in Greece just over 2 weeks now.  It has been a lot to take in to say the least!  With a camp of over 2500 refugees coming from different nations and cultures, things are bound to get complicated! There are new refugees arriving everyday, not in the same numbers as a few months ago which was at the height of the crisis, but the longer term workers average it between 1-3 boats or 30-60 new refugees a day (Yesterday and today it was over 100 a day). With a camp that is already full, people having to share their tents with more and more people, packing in like sardines and with people waiting even longer for their interviews for asylum, it has become quite a heated environment.  When a new refugee arrives it is our job to find them a tent or shelter to live with the people of the same nationality or friendly towards them and this usually involves negotiating with the people already living there to let the new arrival live with them. This is normally a back and forth procedure that takes a lot of haggling, smiles and even a firm tone at times.

My second day at the camp I was part of this process.  When a family of eleven turned up from Iraq, thankfully we had a shelter that was empty so the family of two brothers with their wives and seven children could all move in together. Then I had to house a single Afghan man who had just arrived. This involved a bit more negotiating as it was just one man to house, so it was a little easier than some of the other cases. 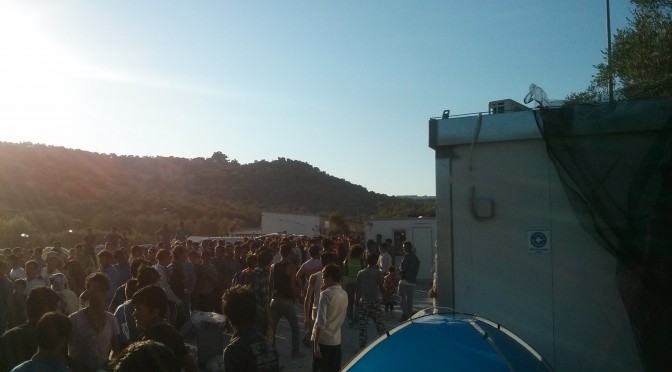 We are working with refugees through Euro Relief, an amazing NGO who pulls in a lot of volunteers from I58 and YWAM. As this is a humanitarian crisis situation we are asked not to openly share our faith unless people ask us questions (Which they often do).  We are also asked not to hand out tracts and religious materials.

Despite this, Refugees are still finding Jesus. During our orientation I have heard two stories that have impacted and inspired me…  A husband and wife crossed from Turkey to the Island. The water became rough and she started to pray. They got to the other side safely and knew that it was Jesus who had protected her. She kept it quiet and began to pray for her husband. A few week in the camp he sat looking over the walls. He saw Jesus walking among the surrounding olive groves. No one had to tell either of them that it was Jesus who saved them or Jesus they saw walking around the camp they just knew.

On my second week I was taking a break with a man from Iran who told me he was a Christian. I asked him how this happened and he told me that he kept seeing Jesus. I asked where and he responded ‘Up there in the Olive groves’.

The second story is one that is repeated again and again. As people arrive on the island they are met and taken to a first camp to get showered, fed and see a doctor if they need one. After this they are transported to the main camp. As they spend weeks and sometimes even months there, they are fed, given clothes and generally helped through this distressing time by a number of groups, a lot of which have Christian volunteers and ethos. As they move onto their destinations in Europe, they often meet Christians from local churches who are actively engaging and responding to their needs. This has led many to come to experience a real and powerful expression of who Jesus is through the actions of volunteers and the local churches where they settle.

Listening to their experiences through this process the refugees say the faces change but the stories don’t, the smiles don’t.  Why would people leave their families, their friends, their safety to come as a volunteer and help me and my family? The answer they keep hearing is ‘because of Jesus!’ 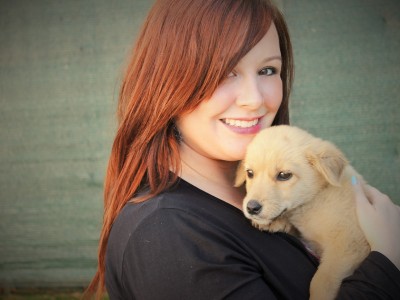 Street Puppy Miracle!
Before Josh and I came to join the team on outreach in the village of… 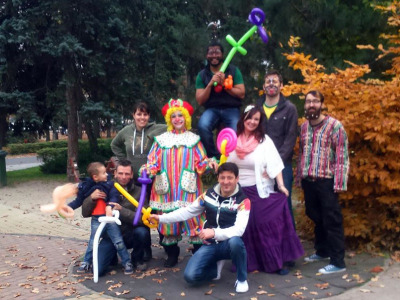 Clowning around for Outreach…
We had a great time this afternoon fundraising for outreach on Margrit Island! We made…